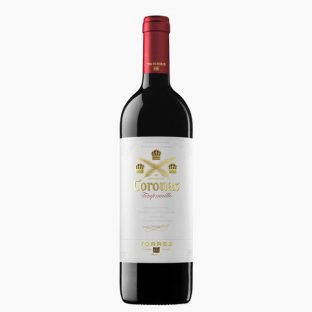 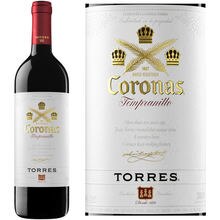 The Torres family has been cultivating its own vineyards since the 17th century, and founded the Torres winery near Barcelona, Spain, in 1870. Today, the Torres family owns 2,000 hectares of vineyard under cultivation in Spain, planted among several appellations such as Penedès, Conca de Barberà, Priorat, Catalunya, Rioja and Ribera del Duero.

The family, generation after generation, has transmitted the secrets of winemaking and love of the land. This tradition, allied with a vision of the future, have turned Torres into a great exporting company currently trading in more than 120 countries. Right from the earliest days Torres have been honoured by the recognition of their work by experts, critics and consumers.

They have received many awards and prizes for their wines and for their efforts. Each of these has spurred Torres on to strive harder. Torres was voted number 1 of the World’s Top 50 Most Admired Wine Brands in the 2018 edition of Drinks International Magazine.

This is one of the most popular wines from Catalonia [Catalunya]. This wine has increased in popularity over the past year. 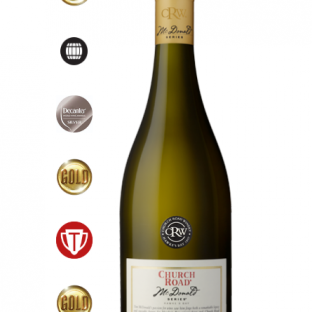 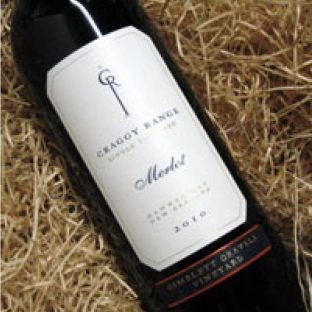 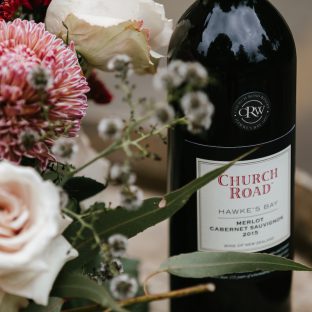 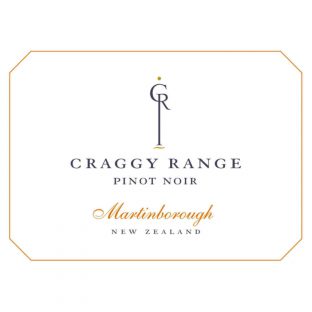 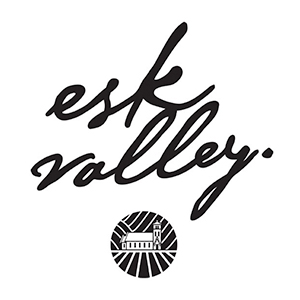