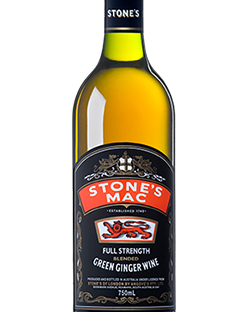 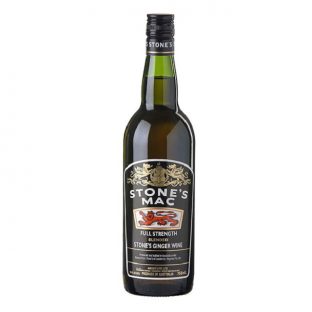 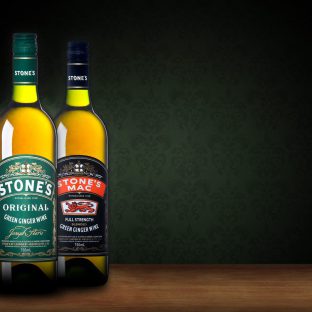 Ginger wine is a fortified wine made from a fermented blend of ground ginger root and raisins which was first produced in England. It is often fortified by being blended with brandy (especially cognac). Ginger wine can be drunk with ice (“on the rocks”), or without ice (either “neat” or “straight up”), and is frequently used as an ingredient—along with whisky (typically a blended Scotch whisky)—in a “Whisky Mac” (the shortened form of “Whisky Macdonald”). Ginger wine can also be served mixed with other beverages, such as lemonade, ginger ale, bitter lemon or diluted with water. Ginger wine is traditionally sold in green glass bottles, although the word “green” may or may not appear on the label.

Served neat or on ice, or mixed in cocktails. Try a spash in your pot of beer for something different. 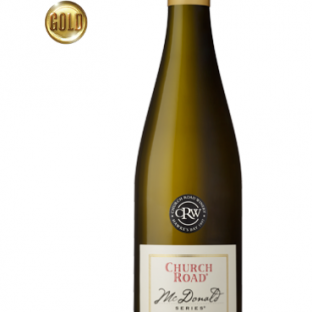 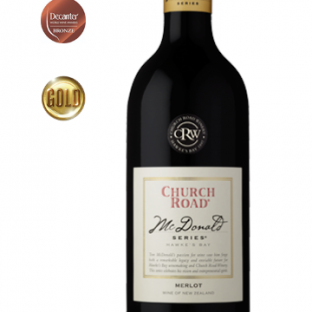