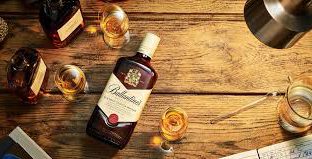 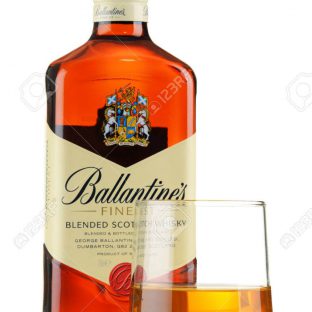 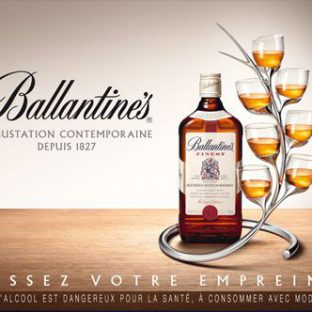 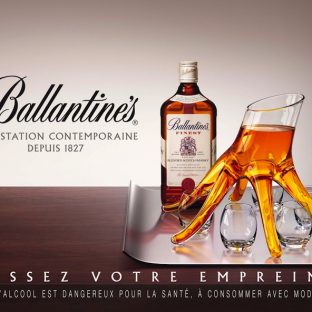 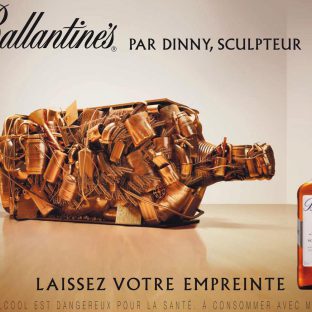 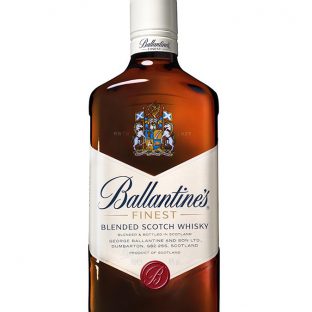 Ballantine’s is a range of Blended Scotch whiskies produced by Pernod Ricard in Dumbarton, Scotland.

The Ballantine’s flavour is dependent on fingerprint malts from Miltonduff and Glenburgie, blended with fifty single malts and four single grains. The brand has won many accolades and awards for its products.

The world’s second highest selling Scotch whisky, it has historically been strong in Southern Europe, where it was among the first Scotch whiskies to gain a foothold in the market.