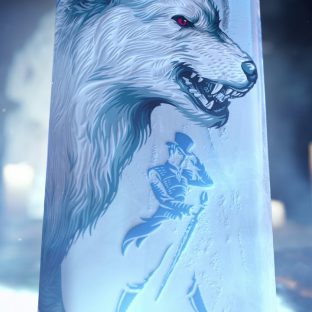 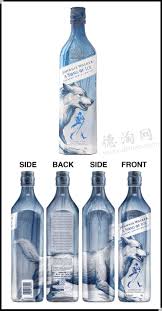 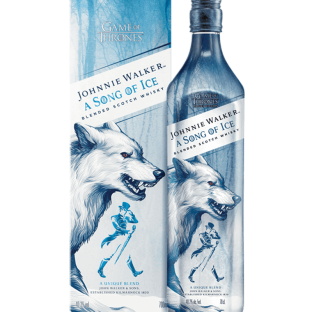 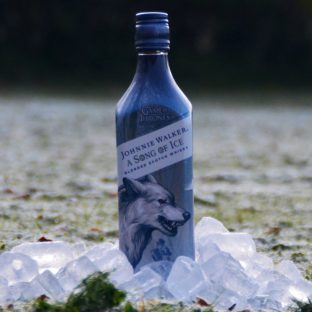 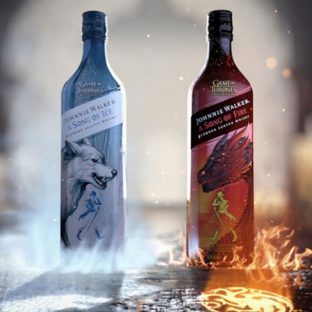 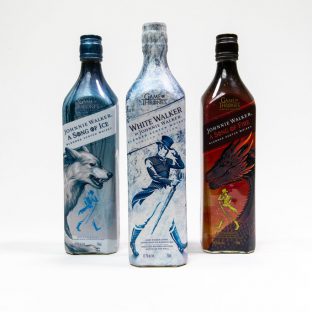 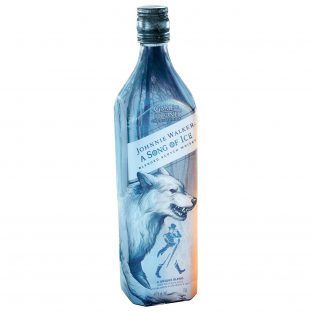 Johnnie Walker Game Of Throne A Song of Ice 700mL

Introducing two new Scotch Whiskies to the realm, celebrating the enduring legacy of the critically acclaimed HBO® series Game of Thrones. A continued collaboration with HBO, these limited edition whisky blends are inspired by the iconic and powerful houses of Westeros – House Stark and House Targaryen – and are successors to the White Walker by Johnnie Walker limited edition blend launched in 2018.

From House Stark comes A Song of Ice, from House Targaryen A Song of Fire. Together, the two whiskies celebrate the dynamic relationship between the houses, represented by their house sigils – the Direwolf and the Dragon – which fiercely adorn each bottle.

Johnnie Walker A Song of Ice features single malts from Clynelish, one of Scotland’s most northern distilleries, and exudes a crisp, clean taste like the unforgiving force of ice that shapes mountains and stops rivers. The new blend has an ABV of 40.2% and the bottle design evokes an icy setting with frosted blue and gray colors inspired by the North, known for its cold winters and frozen landscapes.