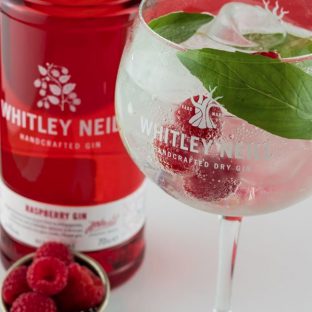 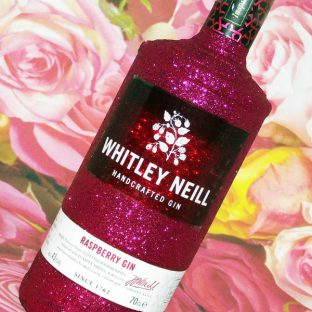 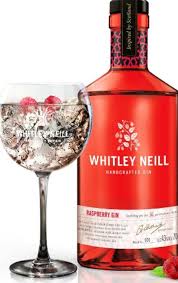 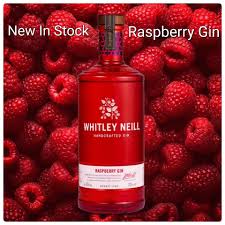 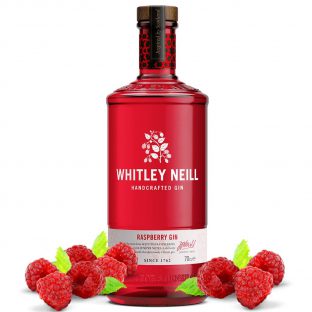 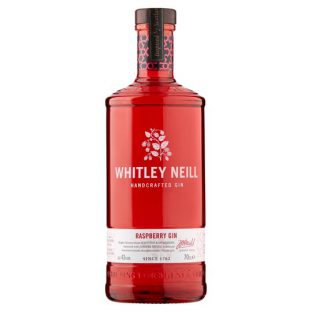 The brand was launched in 2005 and acquired by Halewood Wines & Spirits in 2009.

Most recently, Whitley Neill has won a gold medal at the San Francisco Spirits Competition 2014 & was referenced in The Telegraph Online as one of the five best gins to buy.

The gin, distilled in Liverpool, England, is sold in a distinctive matte black bottle with a stylised baobab tree on as its logo. It was recently redesigned in 2013.

An initial and distinct juniper, coriander and liquorice flavour that gives way to a bright, fresh vibrant taste of Scottish raspberries. A perfectly balanced Gin with a delicate, fruity taste and a lasting citrus, raspberry flavour.