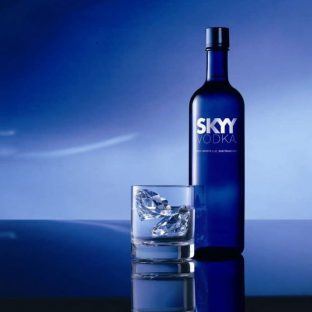 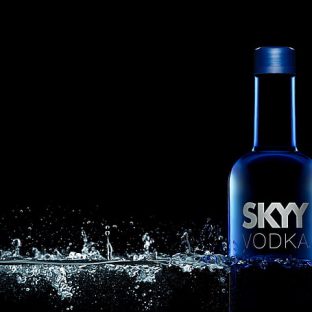 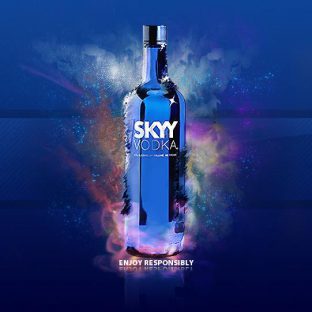 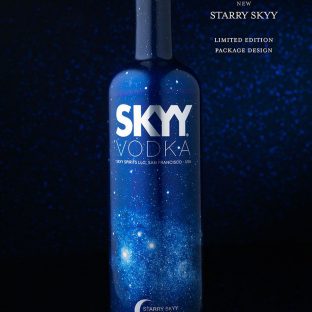 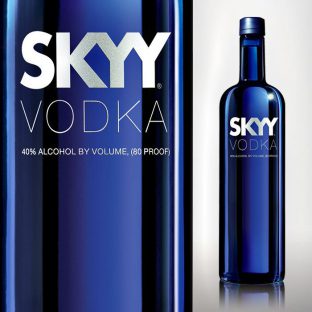 SKYY Vodka’s creator, Maurice Kanbar, claims the vodka is nearly congener-free due to its distillation process. That is why the popular company slogan is “Vodka so filtered – we even took the Russia out of it”. The bottle is a cobalt blue with a clear, adhesive label.

Skyy is made from American grains and water, and uses quadruple distillation and triple filtration process.
Thus making it the perfect cocktail vodka, having an extremely clean crisp taste.