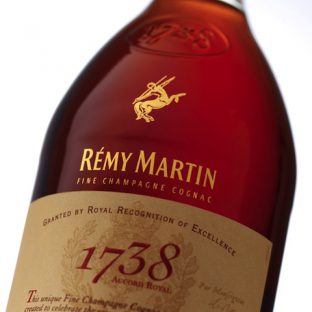 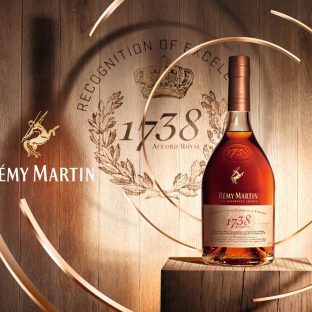 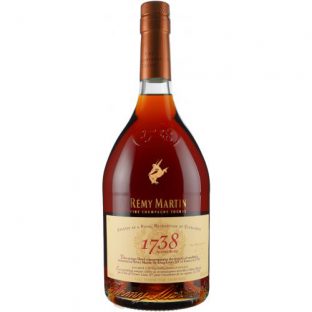 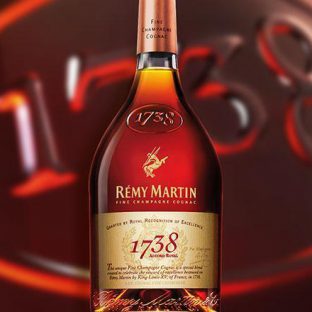 Rémy Martin (French pronunciation: ​[ʁemi maʁtɛ̃]) is a French firm that primarily produces and sells cognac. Founded in 1724 and based in the city of Cognac, it is one of the biggest cognac producers and is also part of the Comité Colbert, an association of luxury businesses which promotes French know-how worldwide. The brand specialises in Cognac Fine Champagne.

The connoisseur’s choice: aged in toasted oak barrels, it is the embodiment of traditional craftsmanship.
Behind its regal appearance lie mellow and rich flavors that are smooth and well-balanced on the palate. This is an authentic cognac, deeply rooted in the terroir and tradition once honored by the French king himself.