Old Monk Rum is an iconic vatted Indian dark rum, launched in 1954. It is blended and aged for a minimum of 7 years. It is a dark rum with a distinct vanilla flavour, with an alcohol content of 42.8%. It is produced in Ghaziabad, Uttar Pradesh, and was previously available in all parts of India.

There is no advertising, its popularity depends on word of mouth and loyalty of customers. However, in 2013 Old Monk lost its rank as the largest selling dark rum to McDowell’s No.1 Celebration Rum. Old Monk has been the biggest Indian Made Foreign Liquor (IMFL) brand for many years.

Old Monk was ranked 5th among Indian spirits brands at the Impact International’s 2008 list of “Top 100 Brands At Retail Value” with a retail value of US$240 million. Old Monk had been awarded gold medals at Monde World Selections since 1982.

With the first drop of Old Monk Rum, the sheer aroma of distilled cane sugar grown in lush green fields of India, stirs up the age old hero. Old Monk Rum is a form of the legendary ‘Som-ras’ of India’s centuries old scriptures – The Drink of Gods and Lords of India. 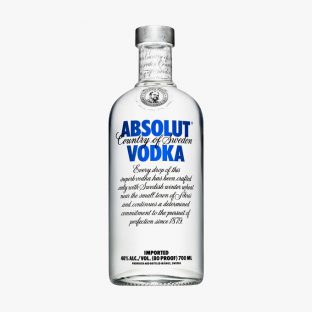