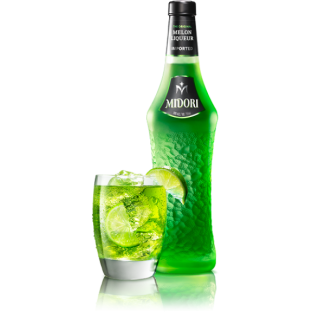 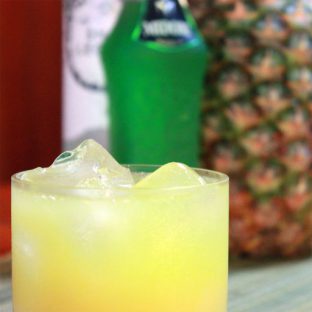 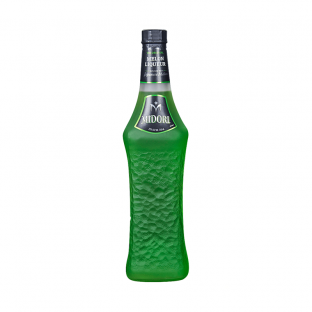 Midori’s unique melon taste makes it the most refreshing and versatile mixer around. As well as adapting itself to traditional recipes, Midori’s versatility also extends to original cocktails.

Midori was launched in the United States in 1978, at New York’s famous Studio 54 Nightclub.