Carlsberg is the flagship beer brand in Carlsberg Group’s portfolio of more than 500 brands. It is a 5% abv pilsner beer (3.8% in the UK and branded as Carlsberg Danish Pilsener) with a global distribution to 140 markets. It is also known as Carlsberg Lager, Carlsberg Beer and Carlsberg Pilsner. It was first brewed in 1904, and was created by Carl Jacobsen, son of Carlsberg’s founder JC Jacobsen.

The introduction of the Carlsberg pilsner also saw the reintroduction of the Art Nouveau-style logo that has been used nearly unmodified since 1904, and later became the logo of the entire company. It was designed by Thorvald Bindesbøll.

In Denmark the beer is often known as Hof (court) due to its Royal Warrant. This nickname was adopted into the brand in 1931 but discontinued in Denmark in 1991. The term is still used in other markets such as the UK and Sweden. 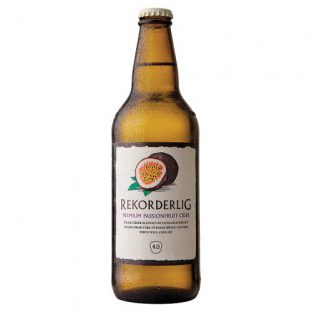 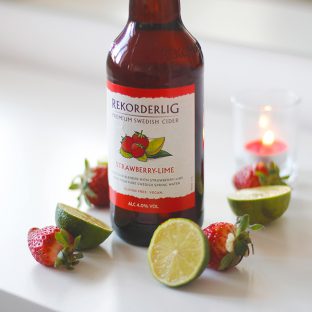 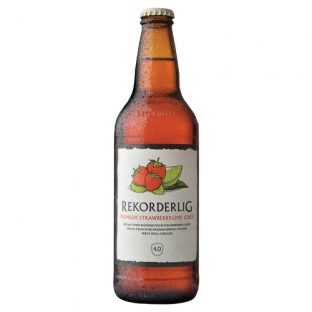 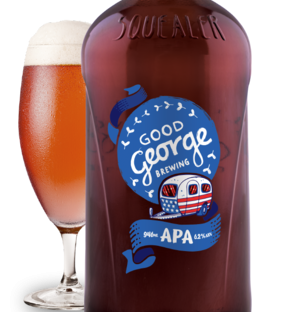 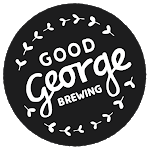 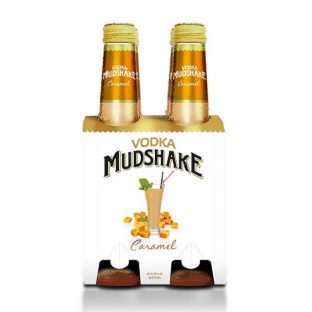 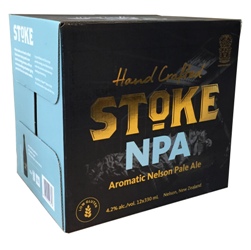 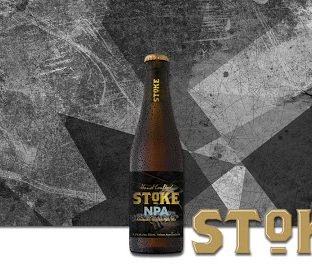 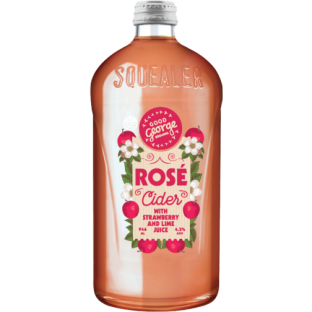 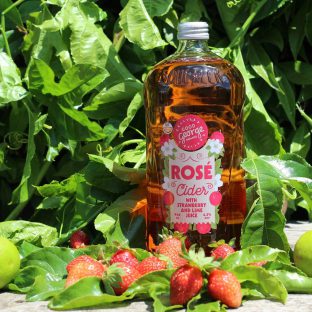