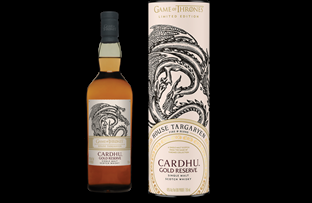 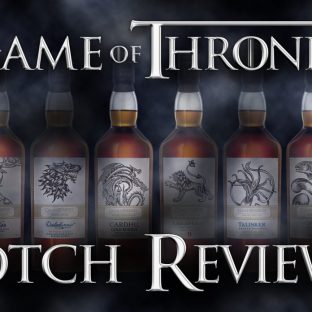 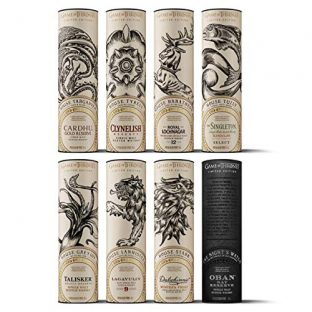 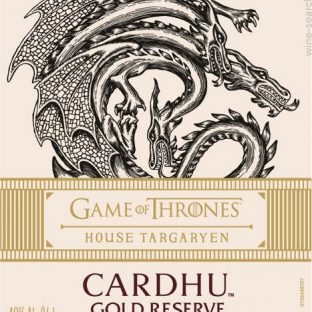 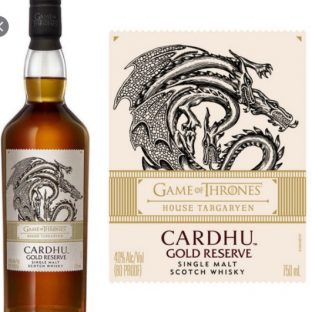 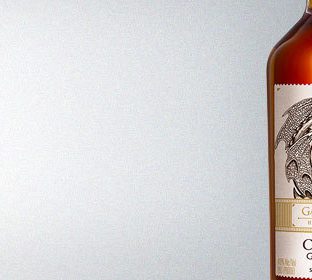 In December 2003, parent company Diageo caused controversy by halting the production of Cardhu single malt and replacing it with a blended malt which they labelled a ‘pure malt’ using the same bottle design and label as its single malt. The decision by Diageo angered both consumers and other whisky producers who were worried that the single malt image would be damaged. Diageo responded to the criticism by agreeing to change the label style and colour of their pure malt in order to avoid consumer confusion. Sales of Cardhu pure malt dropped substantially due to the change.

One of the most resilient houses in the Seven Kingdoms, House Targaryen have survived a lot of trials and tribulations, often with the help of their fire-breathing dragons. The strength of will and fierce, unwavering determination of House Targaryen allowed Daenerys Targaryen to walk through fire and emerge at the head of the greatest army the known world has ever seen. Under the Targaryen banner she marched to claim the Iron Throne and bend her rivals to her will. The same fiery spirit and steely resolve fueled Helen Cumming and her daughter-in-law Elizabeth as they formed Cardhu Distillery in the male-dominated whisky world. This single malt celebrates legendary women, in the Seven Kingdoms and in Scotland, with a drink that is rich in flavour, dark and fruity with a spicy toffee edge.

The whisky’s rich golden colour is accompanied by soft honey aromas with just a hint of toasted oak. Take a sip and you’re greeted by apple pie flavours, sweet baked fruit and buttery cinnamon, which quickly develop into a rich caramel with clove and malty biscuit flavours mixed throughout.