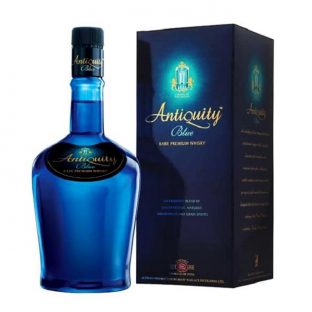 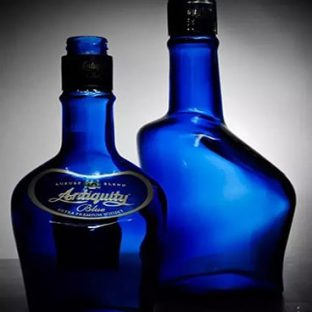 Antiquity is a brand of Indian whisky, manufactured by United Spirits Ltd (USL), a subsidiary of the United Breweries Group. It was launched in 1992. It is available in two variants – Antiquity Blue and Antiquity Rare. Antiquity Blue is made of Indian and Scotch malt whisky blended with grain spirit.

Antiquity Blue was awarded “Silver Best in Class” in the Spirits Tasting competition by the International Wine and Spirit Competition, held at the Wine and Spirits Wholesalers of America (WSWA) Conference, which took place in Las Vegas, United States from April 2 to 5, 2012.